On July 12, 2017, she was announced as a member of C9 Entertainment's newest girl group GOOD DAY. They debuted on August 30, 2017, with their first and only mini album All Day Good Day. The group went inactive in 2018 and silently disbanded.

On November 15, 2019, Ye Ah was introduced as a member of C9 Entertainment's newest group, Cignature, which is now managed by the subsidiary J9 Entertainment.

Ye Ah has not posted on cignature's SNS since the 7th of February, 2021. Along with Sunn, she opened up her personal Instagram and they were the only members to not post about Semi's birthday. She does still follow cignature on her Instagram, unlike Sunn. Fans fear that Ye Ah and Sunn. have left the group, and are waiting for an announcement from J9 Entertainment. 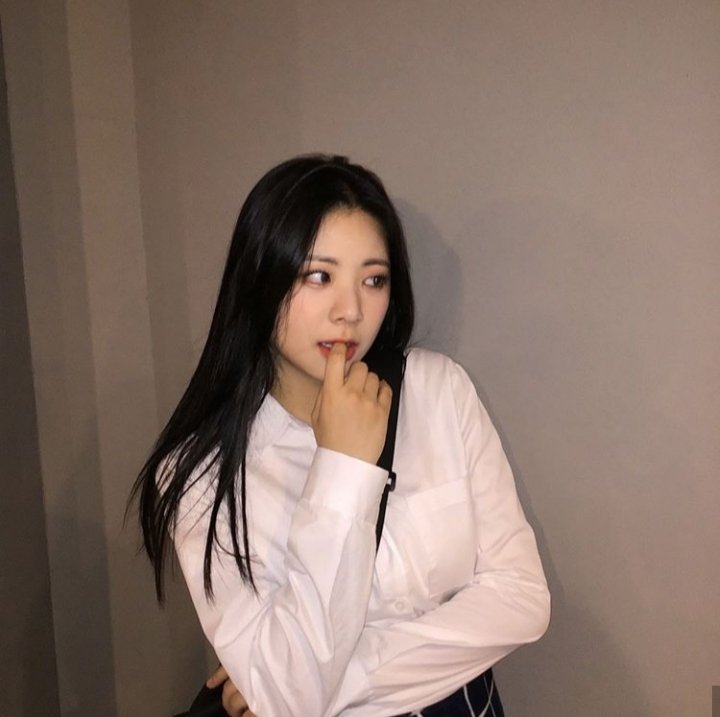 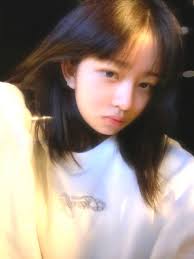 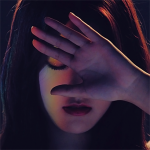 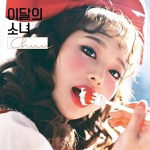